Leveling at the Horizon 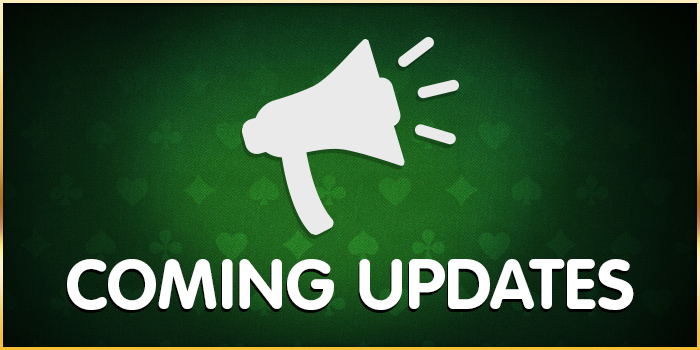 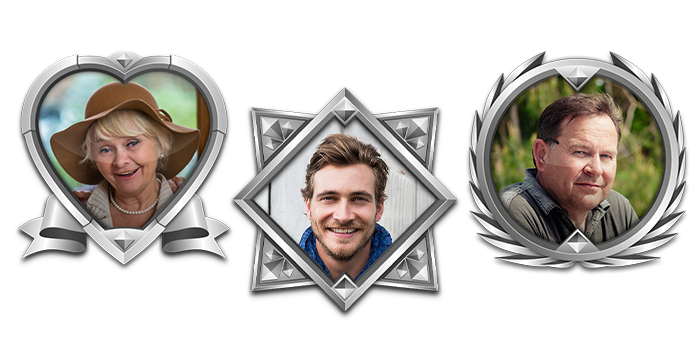 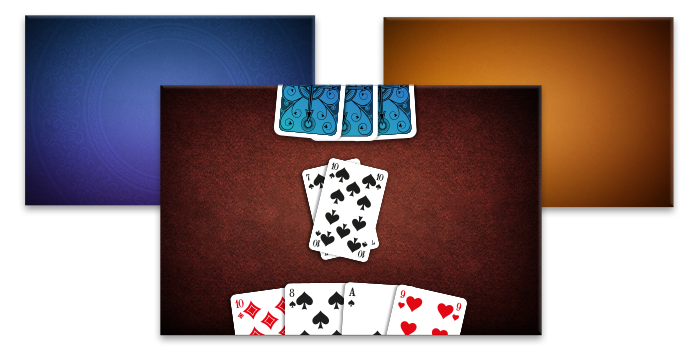 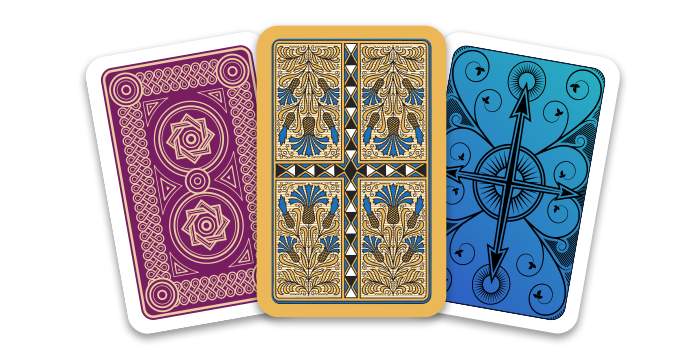